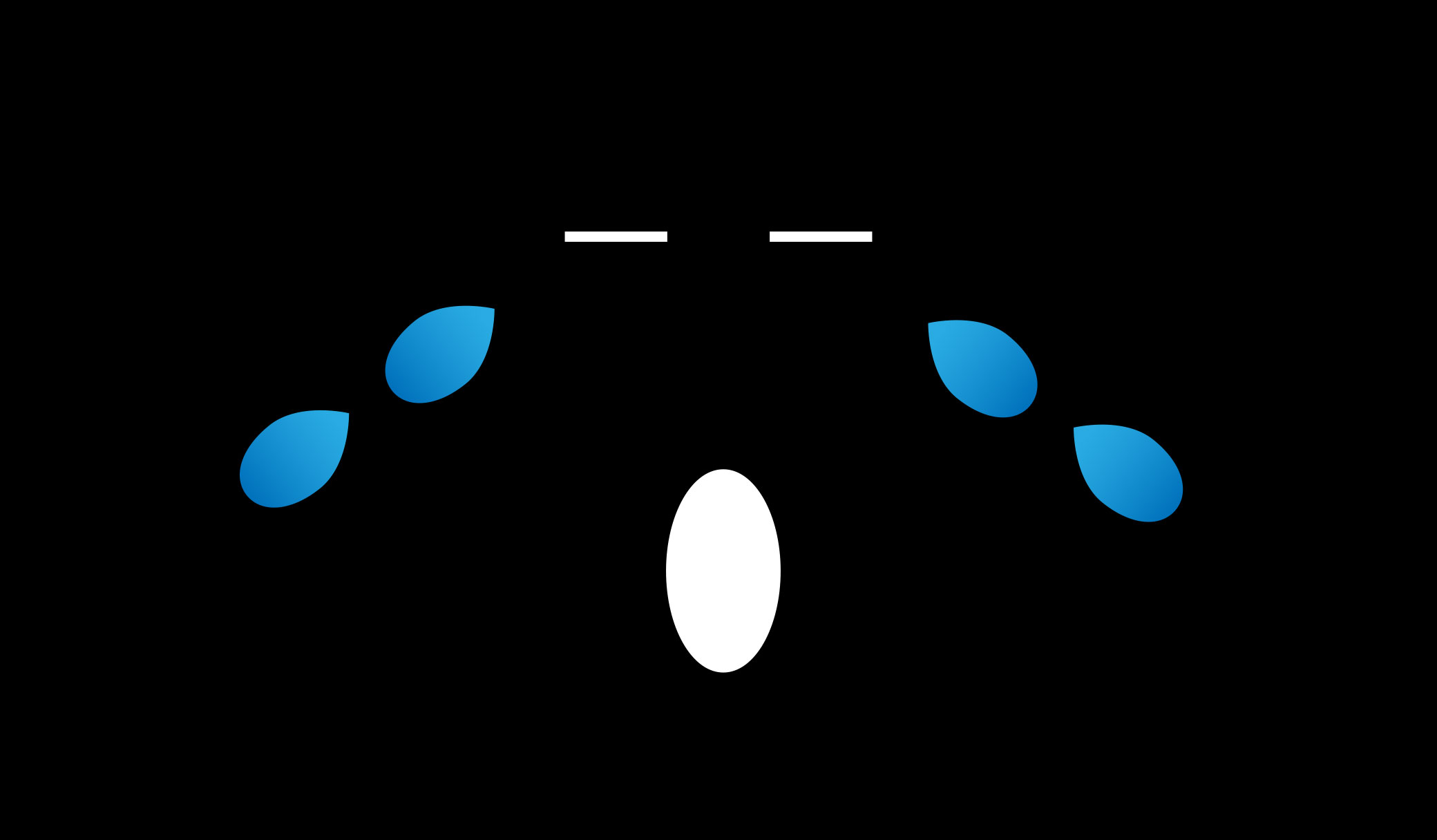 At first I thought it was a part of the act, and slowly, I realized it was not. Mariah Carey’s performance on live television New Year’s Eve went totally wrong. And millions of people saw it, not only live but repeated over and over again; on the New York Times website, YouTube, Twitter, and every other newsfeed.

I don’t particularly care about celebrities one way or another, but after reading Jon Pareles excellent critical review, I began to think about the lessons, we as marketers and as ordinary people can learn.

So, as we return to work this week and, in the spirit of the New Year, (Happy 2017) I offer these three observations:

Play to your strengths— In Pareles review he expresses astonishment that Carey would choose to sing her hit, “Emotions” live(ish). “The canned music already included the song’s near-dog-whistle vocal flourish, which Ms. Carey no longer pretends to be able to deliver. But what the world heard from Times Square was a backing track awaiting a lead vocal — presumably a live one.” Pareles further points how ill-advised it was for the performer to select something from her early oeuvre when she could no longer hit the notes—especially in the cold (40/45 degree) outdoor environment of Times Square.

Too often we fixate on improving our weaknesses when it really makes more sense to concentrate on our strengths. In a 2005 Harvard Business School article, six authors led by Laura Morgan Roberts said, “It is a paradox of human psychology that while people remember criticism, they respond to praise. The former makes them defensive and therefore unlikely to change, while the latter produces confidence and the desire to perform better.”

While corporations are not people, they are made up of people. And those people respond in very human ways to stimuli. Look at of Southwest Airlines—not the biggest airline, not the one with the most routes, but the one that led with no frills and lots of customer service. And on top of it, they let the employees have a little fun on the job. When my niece was five, she joined the crew in an impromptu sing along and entertained a planeload of passengers during a delay. You don’t get that kind of happy on most flights. Southwest started with three planes 45 years ago and now flies over 100 million people. Focus on what you are good at and continually improve.

Own your mistakes. Pareles points out in his review Carey’s performance that even the most rehearsed live television moments go wrong. Music videos, carefully styled and edited have colored our perceptions of reality. Carey took a risk, and when things didn’t go as she wanted, ran off the stage and blamed others. Now she’s being called an aging diva. (Ouch.)

There are plenty of challenges every day in life and in business and the best companies don’t hide from them, they meet them head on. IBM is a well-established organization that has seen the ups and downs of the marketplace. In 1993, at the brink of bankruptcy, its market capitalization was $29 billion. IBM combined hardware, software and consulting to become the world’s first vertically integrated e-services company and now has a market cap around $158 billion. IBM is one of the best companies out there because they are not afraid to pivot and make the hard choices to get there. IBM also has a great history of marketing effectively. The smarter planet advertising campaign of a few years ago was brilliant. But its current campaign with an emphasis on artificial intelligence featuring its computer, Watson engaging with a number of celebrities really drives home the message of IBM innovation.

Think about your legacy. I can think of many companies I admire for their ability to innovate, market and communicate. Apple, Adobe, Geico, Nike are the big ones that know how to use communication to break through and also have terrific brand loyalty. GE consistently amazes me as an older company with a marketing program that has the freshness of a start up. Red Bull uses event sponsorships brilliantly all around the world to grow its brand and cement customer loyalty. Airbnb has done a great job in social media with #OneLessStranger. We all have a legacy no matter how large or small the audience. The greatest lesson in considering one celebrity, on one stage is when things don’t always work out the way you want, it’s what you do with what you’ve got that counts.

← Back to Perspectives
Say hello