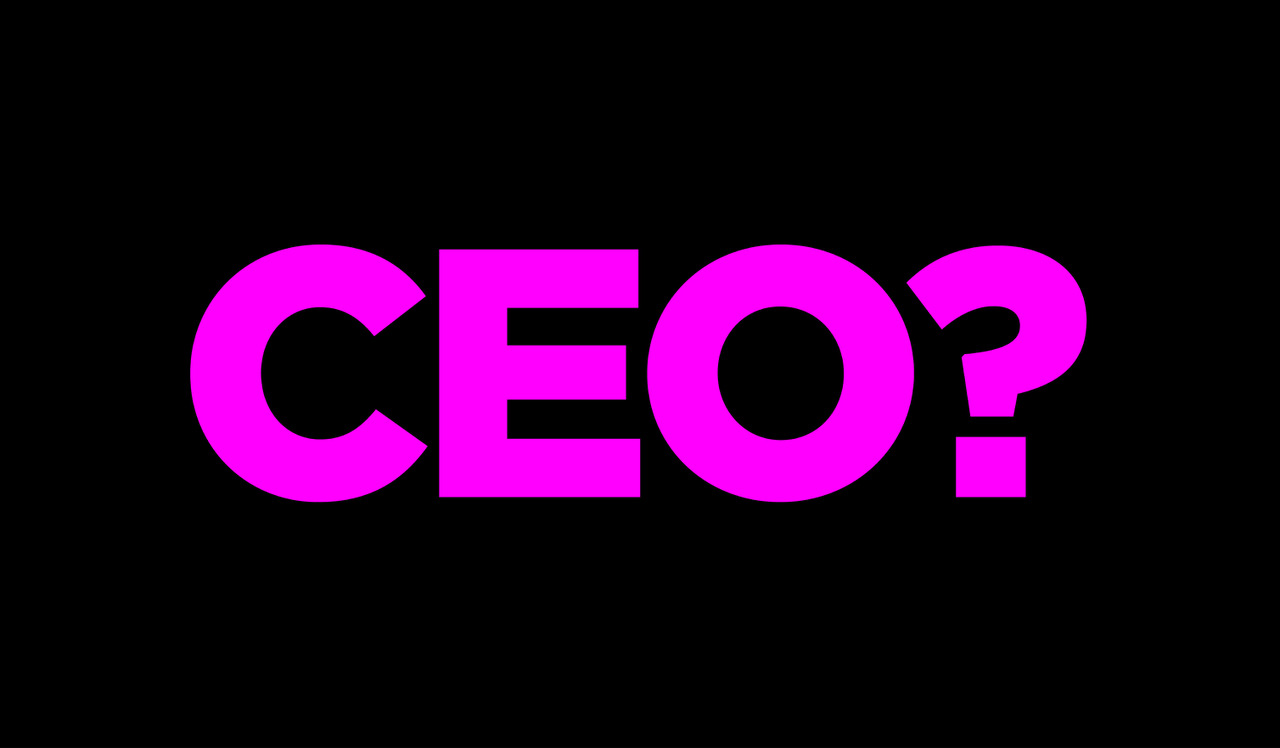 Women and leadership—it’s not the pipeline; it’s a pathway problem.

Women outnumber men in college—they account for 55% of undergraduates, tend to have higher grades and drop out less frequently than men. Yet according to a study sponsored by the Rockefeller Foundation, women hold only 4% of leadership positions in Fortune 500 companies. In my profession, design, 60% of undergraduates are women, yet only 11% hold titles of a creative director or other positions of authority.

Women are well educated, talented, and just as hardworking as their male counterparts. So what is the problem? They don’t face barriers to enter the workplace, but they do face multiple obstacles when it comes to advancement. Women meet more resistance, and more isolation as they move up the ranks. Article after article, interview after interview reveals why—it’s the impact of subtle, implicit bias.

Susan Chira interviewed a number of women who almost made it to the CEO’s office in a recent New York Times article. All of her subjects cited isolation, competition, and most chilling, deeply rooted barriers. Veiled assessments, such as lacking “gravitas,” or being overly “aggressive”—all comments that imply, “not like us”. And yet, these same corporations have clear policies against discrimination, and many male leaders clearly state that they want women to advance.

The Harvard Business Review has studied this issue extensively and concludes the ways women encounter bias is more harmful and destructive than the blatant discrimination of earlier decades. In a study of the financial services industry, they found women who entered the financial services industry 30 years ago expected sexism in the workplace and were more emotionally prepared for it. Yet now, their younger counterparts, millennial women, are shocked when they begin to encounter the unstated requirements for success in the industry. Data from the Kellogg School of Management at Northwestern predicts that half of the women who earn an MBA will leave the workforce within a decade of graduation. And it’s not just because they have children. It’s frustration.

Studies reveal that ideas of what constitutes leadership is essentially masculine. Women who succeed are those who can figure out how to balance the contradictions of masculinity and femininity without getting caught in a “double bind.” (An example of a double bind is the woman who is labeled a bitch for being too aggressive, but weak if she is too sensitive.)

The challenge for an ambitious woman is to gain respect and acceptance among peers. And this is achieved through mentorship and sponsorship. If we are to find parity in the most senior ranks of organizations, we will need more men willing to spend the time and energy to advise, coach and promote women along the career path and into the ranks of leadership. In short, we need more male mentors.

Mentorship is a critical component of success. According to the Stanford’s Graduate School of Business, 80% of CEOs have had a mentor. The Small Business Administration cites 70% of businesses that have been mentored stay in business for over 5 years. The reasons are many. Mentors provide insight and knowledge not found in books; they have often walked the same path as their mentees. Most importantly they open networks which lead to opportunities that would not be available without their influence. A mentor makes a difference. The problem for women is often people select mentees who remind them of their younger selves. If men make up the ranks of leadership, they are mentoring other men. This must change if we want more women leaders.

Women often don’t know what they don’t know. I’ve spoken to many women who are shocked to learn a male colleague or underling makes more money. The answer—the man was willing to negotiate. She simply accepted the initial offer; she never thought to discuss it. This is where a mentor can make a difference.

We need to acknowledge the role of unconscious bias in the workplace. 78% of companies report that gender diversity is important in the ranks of their leadership. Yet gender parity in the workplace will be a pipe dream unless we complement desire with action. Mentorship is a great place to start.

#women in leadership
← Back to Perspectives
Say hello